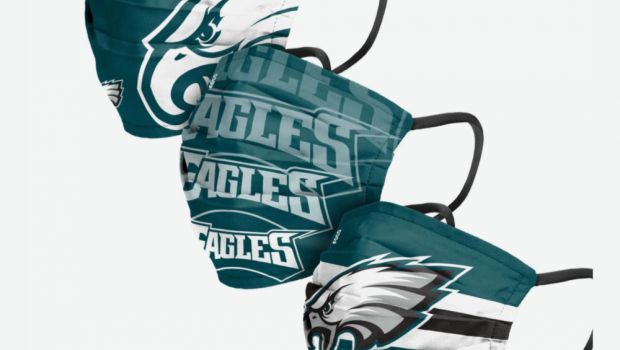 The NFL owners melted faster than a Rita’s water ice in the South Philly sun.

ESPN’s Adam Schefter is reporting that the NFL made an offer to the NFL Players Association to play no preseason games this summer.

The players had been pushing to not play preseason games this year, and the league had been seeking to play two games instead of the usual four.

The league’s proposal to the players includes an offer for a longer training camp acclimation period, a source told ESPN’s Dan Graziano, and that is closer to what the union proposed.

The NFLPA has not yet informed the league whether it will accept the proposal.

The league also said players will be tested daily for the coronavirus for at least the first two weeks of training camp, per the league’s new testing protocols.

The NFL and the players’ union reached an agreement as rookies for the Houston Texans and Kansas City Chiefs were set to report to camp. Rookies for other teams such as the Eagles will begin arriving today.