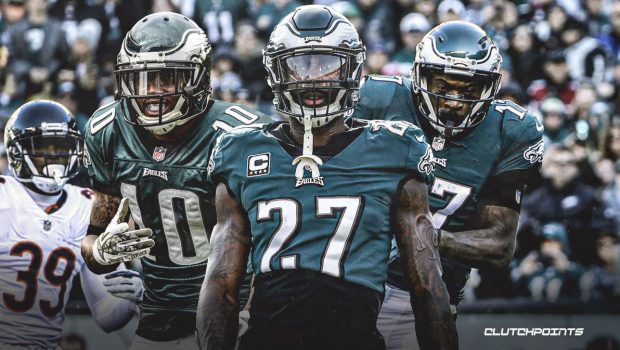 The NFL has achieved labor peace for the next 10 years.

The union had required players to submit their votes by 11:59 p.m. ET on last night.

The deal, which runs through the 2030 season, most notably will extend the NFL regular season to 17 games. The shift will not be implemented immediately, instead taking place in 2021 at the earliest.

The expansion gives the league additional leverage in upcoming negotiations for broadcast rights. The current collective bargaining agreement was scheduled to run through the 2020 season, but owners pushed for an early agreement in part to bolster their standing in talks. The league now not only can offer an expanded package of games — in addition to the 17-game regular season, it will expand the postseason from 12 teams to 14 teams, with an additional contest in the wild-card round and only the top seed from each conference receiving a bye — but it avoids any concerns of a potential work stoppage. Before the previous collective bargaining agreement was struck, the NFL and its players endured a four-month lockout. 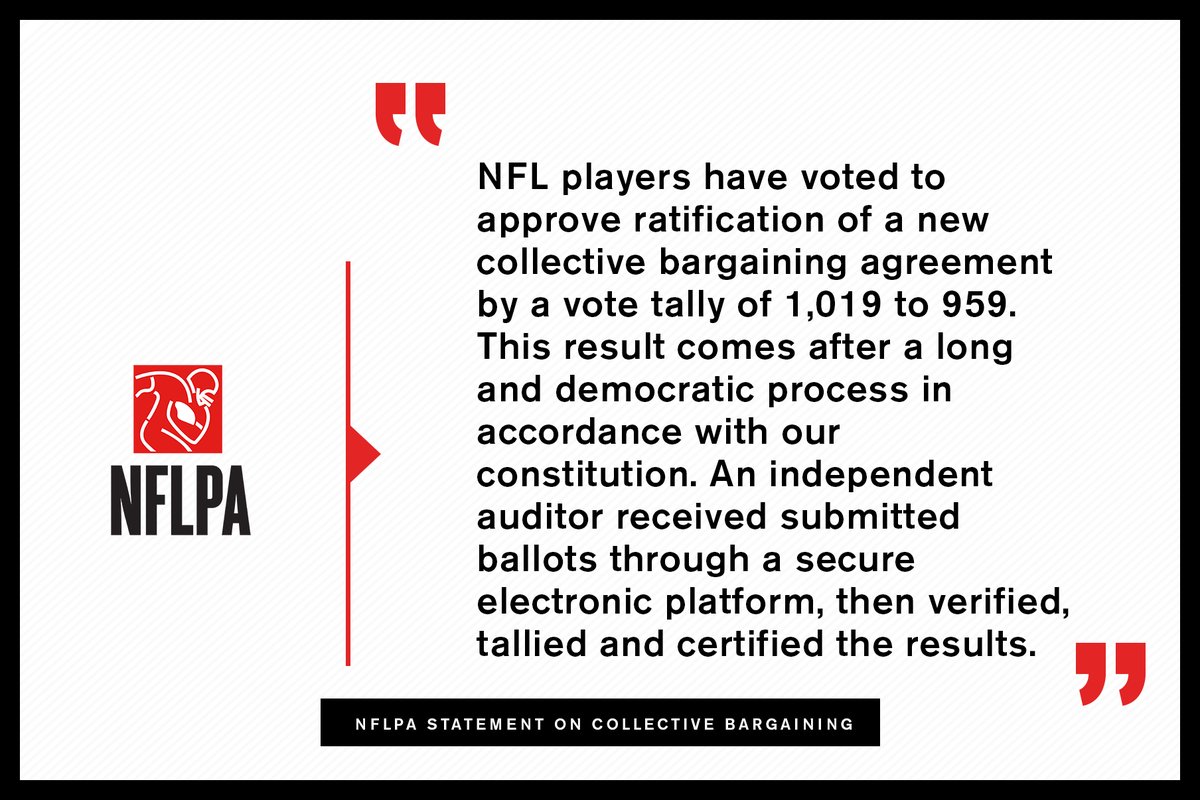 Though that proved to be sufficient to earn approval from the majority of players, several notable figures strongly objected to the terms of the deal.

Rodgers, who serves as the Packers’ NFLPA representative, voted against the deal in a February meeting of the union’s board of player representatives during the NFL scouting combine in Indianapolis. The board voted 17-14, with one abstention, to pass the proposal on to the full body of players.

Among the other notable changes as part of the collective bargaining agreement:

• The preseason will be shortened from four games to three, with the fourth week serving as a bye.

• The maximum length of padded, full-speed practices will be reduced from three hours to two and a half.

• A new, neutral “discipline officer” will rule on punishments for violations of the player conduct policy. Appeals, however, will go to commissioner Roger Goodell, who will have final say.

• The drug policy will reduce the testing window for THC from four months to two weeks at the start of training camp. Players cannot be suspended strictly for testing positive for THC, and the limit on nanograms of carboxy THC per milliliter increases from 35 to 150.