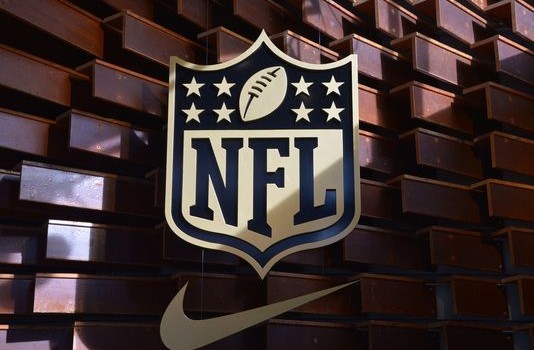 An unnamed NFL player is suing United Airlines, alleging he was sexually harassed, assaulted and violated by a female passenger on a February flight from Los Angeles to Newark, and that the airline failed to properly respond to complaints.

According to the lawsuit, the player and another passenger in the same row made four complaints to flight attendants that the woman allegedly was making “unwanted sexual advances” before she was moved to a different seat.

The two men are suing United, the lawsuit says, because the airline refused to give them the name of the woman, the flight attendants and potential witnesses and because the airline failed to follow policies to respond to sexual harassment and assault on the Feb. 10 flight.

The woman continued her advances, the lawsuit says, pulling off the protective face mask the player was wearing and grabbing his genitals. At that point, the player jumped up from his seat and complained in front of the entire plane that the woman was touching him. The player went to the rear of the plane and again notified a flight attendant. That’s when the woman was finally removed from the row, according to the lawsuit.

The lawsuit alleges that United’s failure to have or enforce adequate policies and procedures for the prevention of and response to in-flight sexual assaults is a breach of its duty to protect and care for its passengers.