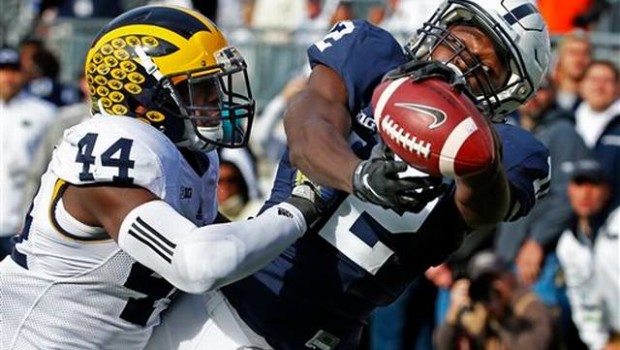 The NFL draft on the Ben Franklin Parkway is still 33 days away — April 27-29 — and here is one scout’s assessment of:

What he does best:

Bottom line: Godwin has an intriguing skill set as he has enough wiggle to create separation as a route-runner but he’s at his best when winning at the catch point on contested catches. His speed doesn’t always show up on tape, but he’s savvy enough to win down the field and add an intermediate and deep threat to an offense. Godwin should also be an early contributor on special teams due to the aggressive blocking ability that he has displayed in the run game.