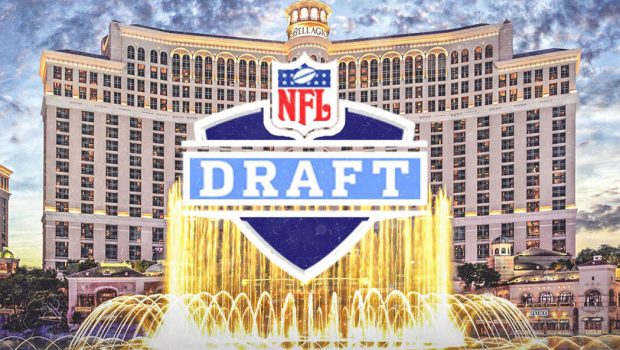 NFL DRAFT ON THE VEGAS STRIP MAY BE STRIPPED DOWN!

The NFL draft in Las Vegas is still on for April 23-25, but the NFL is making contingency plans, Ian Rapoport of NFL Network reports.

If the coronavirus outbreak remains a major threat to the United States, the league could scrap all events and conduct the draft by conference call. The draft would go on, but it would consist of teams calling in their picks to the league, and the league office making the announcement.

ESPN and NFL Network could still televise live draft shows in that event: The shows would look different, but the primary draw is still football fans finding out who the new players on their favorite teams will be, and that will be unaffected.

If the spread of the virus has subsided by mid-April, the NFL could still have the event in Las Vegas, and the league seems to be holding out hope that will happen. At this point, it seems unlikely that Americans will be ready to travel across the country to gather in big crowds in April, so the numbers of fans attending may be affected, but the league is still planning as if the draft will go on as planned.