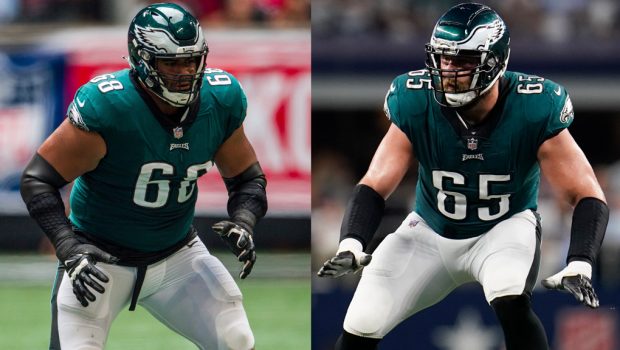 The betting lines were favorable for the Eagles two weeks in a row for good reason as they handled the New Orleans Saints 40-29!

In doing so, they ran the ball for 242 yards on superior offensive line play.

As expert NFL analyst Brian Baldinger put it, “Game balls for everyone up front.”

The tackle tandem of Jordan Mailata and Lane Johnson are the best in the NFL after 11 weeks.

That run game is fueling everything else they do successfully.

Miles Sanders ran for 94 yards coming back after an ankle injury kept him sidelined for a few weeks.

The Saints were missing key players, but there’s no sympathy for depleted teams in the NFL.

The Birds handled their business, the New York Giants are next up, Sunday November 28, at Metlife Stadium.