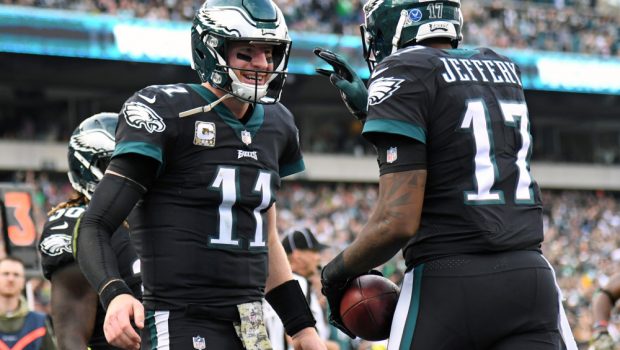 NFL AND PLAYERS WORKING NOW TO AVOID STRIKE AFTER 2020!

This is only the end of May 2019, and OTA’s are taking place all over the NFL in anticipation of training camp in July and the 2019 season beginning in September.

But the NFL and the NFL Players Association are toiling behind the scenes on a new labor agreement that could avoid a work stoppage after the 2020 season.

Executives from the league and the players’ union initiated discussions last month, according to the New York Times, holding two bargaining sessions that had little of the rancor evident in the last labor dispute, in 2011, when the league tried to claw back roughly $1 billion in revenue from its players and locked them out for four months.

The current deal does not expire until after the 2020 season, but getting a new one would put the league in the strongest possible position to begin negotiations for new contracts with its media partners, who pay the league about $7 billion annually.

Most of the NFL media agreements expire after the 2022 season, and the league has not yet opened negotiations for new contracts.

But with the media landscape fracturing and shifting away from the broadcast and cable industries, which have proved so lucrative, league executives are hoping labor certainty will help deliver another windfall.