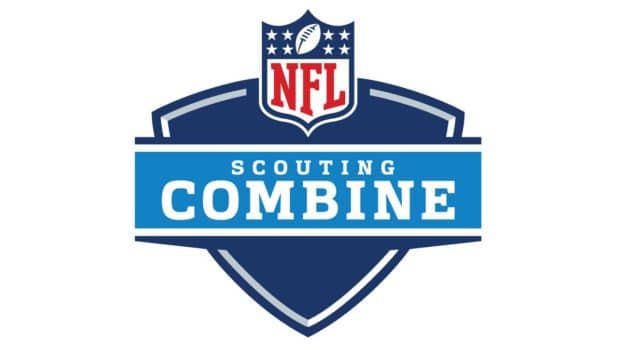 NEXT WEEK’S NFL COMBINE: EVERYTHING YOU NEED TO KNOW!

Next week’s NFL Scouting Combine is the next chance many NFL talent-pickers and fans will have to assess prospective players for April’s draft.