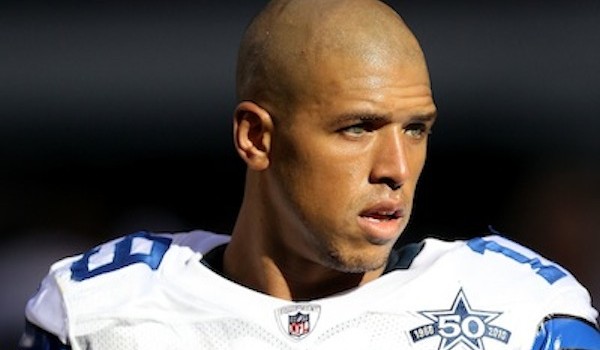 CHIP’S NEXT MOVE THAT WILL PISS OFF DALLAS: SIGNING WR AUSTIN

Miles Austin, 6-2 215 pounds, played last season for the Cleveland Browns, but spent the first eight seasons of his career in Dallas playing for the Cowboys.

Austin has 348 catches for 5,049 yards and 36 touchdowns in his career. After a poor 2013 season with the Cowboys, Austin had a bounce back year with the Browns, finishing with 47 receptions for 568 yards and two touchdowns.

If Austin does sign with the Eagles, he will join running back DeMarco Murray, who led the Cowboys in rushing last season before jumping ship earlier this offseason.