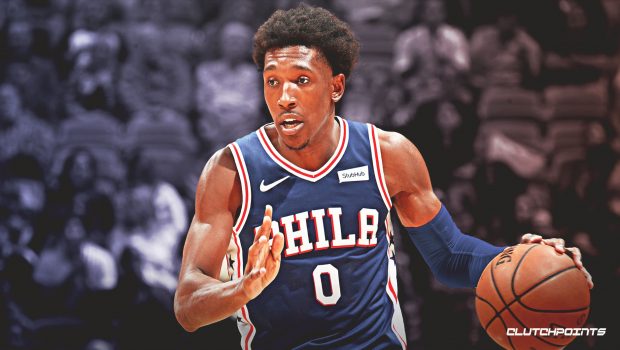 Josh Richardson was traded by the Heat to the Sixers last month in the Jimmy Butler deal.

He has no hard feelings for his former team, he still wants to make sure that the Sixers get the win when they visit Miami next season, mainly because of his competitiveness.

Last season saw Richardson average 16.6 points, 3.6 rebounds, and 4.1 assists, all of which are his career highs. He was initially thought to be part of Miami’s long-term future, but the team just wouldn’t let the opportunity to acquire Butler slip out of their hands.

Although the Heat undoubtedly got the better player out of the trade, there is no denying the fact that Richardson is the one who’s in a better position to contend for a championship. He’s now part of a Sixers team that’s expected to be the best defensive team in the league next season, and that’s something that he’s definitely thankful for.

Richardson doesn’t really care what team he plays for. For him, he just want to be the best version of himself, and that competitive drive will definitely benefit him and Philly in the long run.