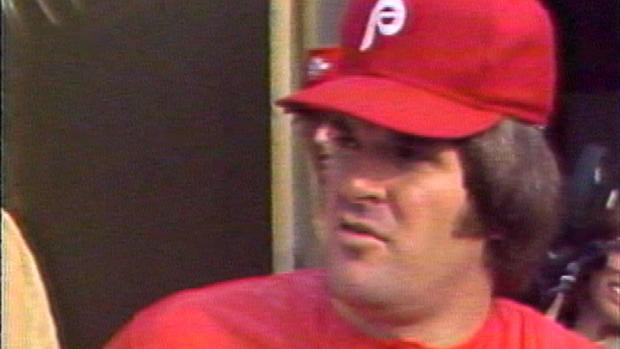 He will not lift the permanent ban imposed on Pete Rose more than a quarter-century ago, meaning the player with more hits than anyone else in the sport’s history will continue to be kept out of the Hall of Fame.

The decision by Manfred, who succeeded Bud Selig as commissioner last January, has not been publicly announced.

But three people familiar with the decision, speaking on condition of anonymity because they did not want to be identified discussing a matter that was supposed to remain confidential, have told the New York Times that Manfred had made up his mind to keep the ban intact.