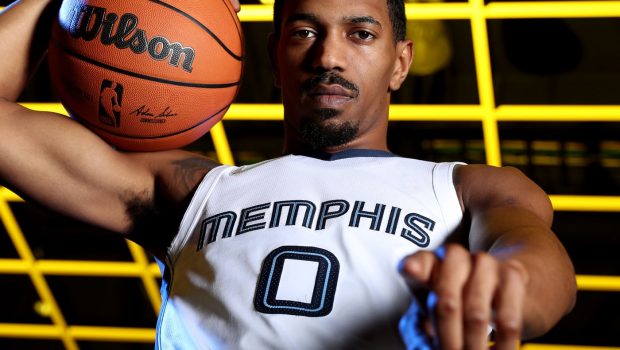 Melton was traded from Memphis to Philly on draft night.

It never seemed that Grizzlies coach Taylor Jenkins could find Melton the consistent playing time he needed to have an impact.

The 6-2 guard may be Doc Rivers’ first backcourt sub for James Harden or Tyrese Maxey.