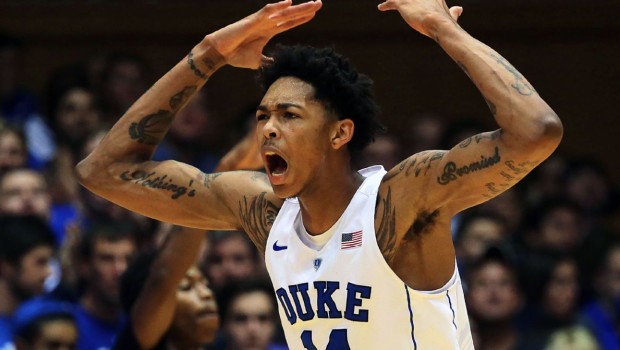 The Sixers’ need for scoring gives Ingram the edge over Ben Simmons in what many teams consider a close call for who goes No. 1. Ingram was smooth as a freshman, with enough ball-handling skills to create his own shot on the perimeter or play above the rim when he moves inside. Even with rough patches in his transition to college, the NBA finds it easy to envision a small forward with great size who will need to get stronger as he gets older. Ingram does not turn 19 until September, just before training camp. “You can’t expect anything out of him next year,” a GM said. “He’s so weak it’s crazy.”