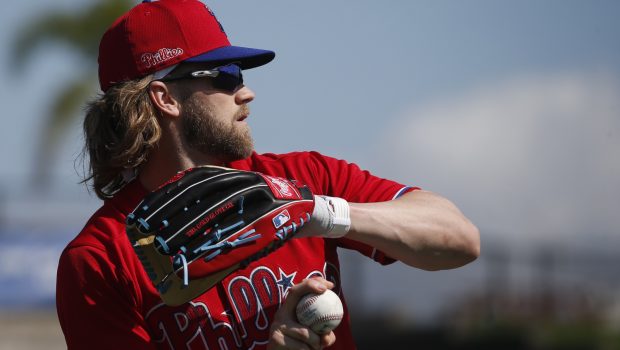 Major League Baseball owners are expected to send a new proposal to the players’ union that includes a 2020 season lasting between 70 and 75 games, ESPN is reporting.

The owners’ proposal would include a payment of somewhere between 80% and 85% of the players’ prorated salary, which is a slight increase from the owners’ last offer. This proposal also includes expanded playoffs and a share of the playoff pool for players.

This marks the third exchange of proposals between the two sides this week.

On Tuesday, sources told ESPN that the MLB Players Association offered an 89-game proposal that featured a full prorated share of salary and expanded playoffs.

MLB on Monday proposed a 76-game season that would cover up to 75% of players’ prorated salaries. In that proposal, MLB also outlined the elimination of direct draft-pick compensation for free agents tagged with qualifying offers; teams losing top free agents would get a compensatory draft pick, but those signing such free agents would not be penalized by having to give up a top pick. Sources told Ravech this provision remains in the owners’ newest proposal.

If the sides are unable to agree to a deal, the league has the ability to implement a schedule of its desired length. It has focused recently on a potential 48-game season, sources told ESPN earlier this week.

Sources told Ravech on Friday that owners are looking to have a tighter window for the season to avoid starting and then having to stop play because of the coronavirus pandemic.