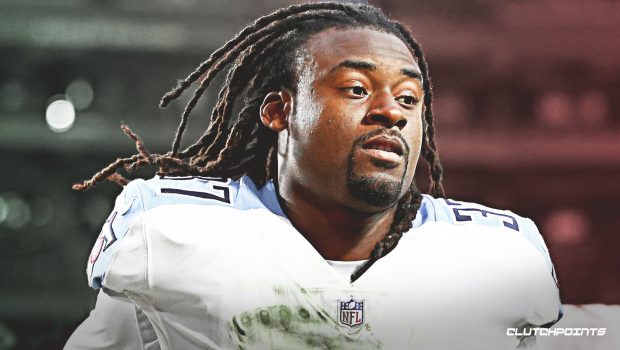 “We are going to plug him in in a lot of different places,” Schwartz said.

“We expect a lot from our safeties. We need multi-dimensional players; we think he is. We’ll just see where it takes us. . . . I think he fits well with us.”

Schwartz points out just how important safeties are to the game, and he thinks that Cyprien can be a force against tight ends and running backs.

“Safeties are becoming very important in the NFL,” Schwartz said. “They’ve always been important, but even more so. . . . [Y]ou just hear all the guys [on TV] talking about mismatched tight ends and mismatched running backs.”

“If you get guys that are multidimensional you can neutralize some of those kinds of players,” Schwartz said. “Have to be able to play in the box, in space, and things like that.”

Cyprien was a second-round pick of the Jaguars in 2013 and has been solid since coming into the league. Last season he was with the Titans but suffered a torn ACL before the season even started and it cost him a chance to play.

The hope is that he is fully healthy this season and can be a real asset to a secondary that really struggled at times last season.