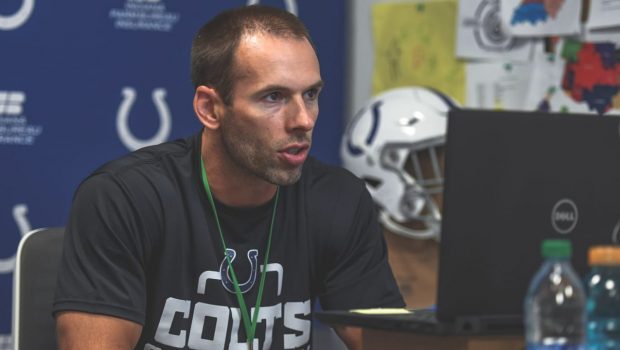 Nick Sirianni hasn’t even been named Eagles head coach yet and already there is a growing Indy connection coming to Philly.

Gannon spent three years in Indianapolis and over the past couple of weeks became a sought-after defensive coordinator candidate, reportedly drawing interest from Atlanta and the Los Angeles Rams.

During his time in Indianapolis, Gannon drew rave reviews from Colts players, fellow coaches and the front office.

His most recent claim to fame was reuniting with Xavier Rhodes — he worked with Rhodes in Minnesota as an assistant defensive backs and quality control coach in 2013-17 — and helping return to Pro Bowl form.