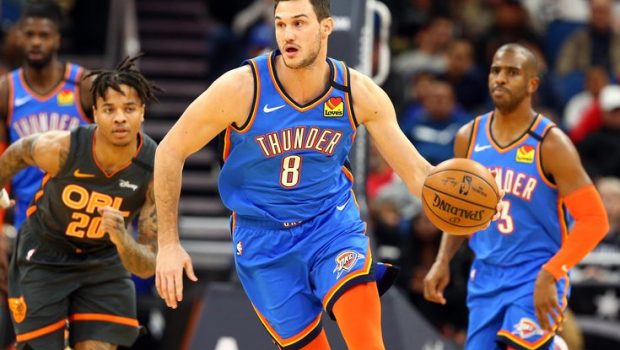 NEW CELTIC DANILO GALLINARI OUT FOR SEASON WITH ACL

New Celtic Danilo Gallinari has been diagnosed with a torn ACL in his left knee according to Shams Charania.

The original diagnosis was a torn meniscus, but initial reports were deemed wrong after further evaluation.

This the same ACL that Gallo tore back in 2013 and he’s now likely to miss the entire season even though an official timetable hasn’t been announced.

Look for Grant Williams to see an uptick in minutes off the bench following this news.