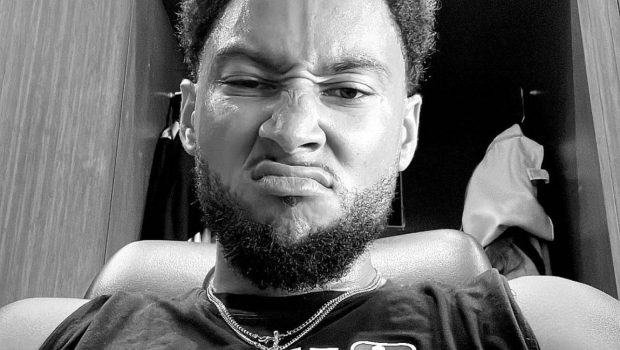 Coach Steve Nash says he doesn’t care if Ben Simmons “ever shoots a jump shot” for the Brooklyn Nets because of the versatility and unique skill set that he brings to the team.

“Very unique,” Nash said of Simmons after the second full practice of training camp on Wednesday. “That’s what makes Ben great. That’s why I don’t care if he ever shoots a jump shot for the Brooklyn Nets. He’s welcome to, but that is not what makes him special and not what we need. He’s a great complement to our team, and he’s an incredible basketball player because of his versatility.”

Simmons, who struggled to find consistency in his jump shot throughout his time with the Sixers, is trying to stay focused on a fresh beginning after missing all of last season while waiting for a trade out of Philadelphia and then dealing with rehab from back surgery as well as ongoing mental health issues.

“I’m getting used to the up-and-down play,” Simmons said. “I feel great. It’s good to be out here with these guys.”