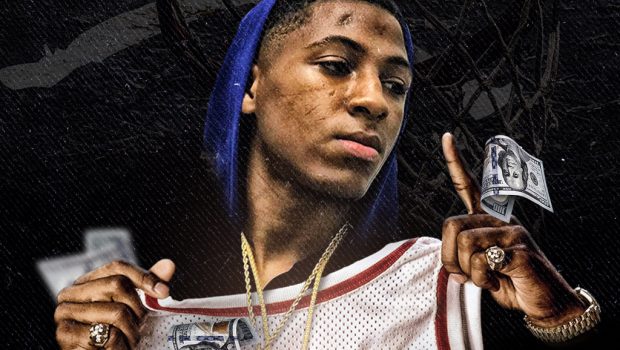 NBA YOUNGBOY AT THE FILLMORE TONIGHT!

Youngboy Never Broke Again was one of 2016’s rising rap talents when that trajectory was halted with an arrest for two counts of attempted first-degree murder. Formerly known as NBA YoungBoy, the rapper was born Kentrell DeSeann Gaulden in Baton Rouge, Louisiana in 1999. His debut mixtape, Life Before Fame, arrived in 2015 and was quickly followed by a trilogy of releases titled Mind of a Menace.

Shining a spotlight on his gritty and violent upbringing, YoungBoy displayed a talent for wordy bars, combining the spirits of contemporaries like 21 Savage and Boozie Badazz.

In 2016, he released the 38 Baby mixtape, which featured fellow Baton rouge rappers like Badazz and Kevin Gates.

Before I Go Reloaded, a collection of previously released tracks, was issued at the end of the year, as the future of his burgeoning career remained uncertain: