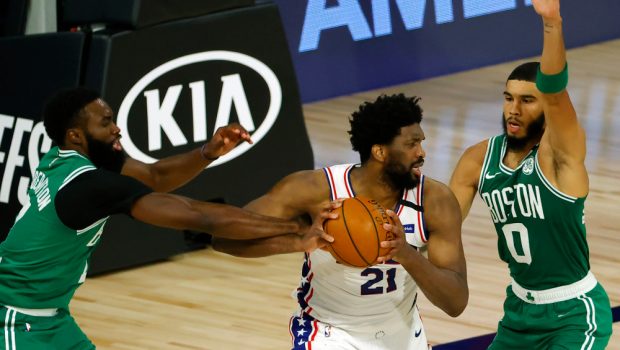 Just in case you doubted that the NBA’s Adam Silver is the smartest exec in sports, check this out:

By spending $180 million to facilitate the league’s return to play in a bubble at Walt Disney World Resort in Florida in late July, the NBA was able to avoid $1.5 billion in potential lost revenue tied to media rights and league-level sponsorships, sources familiar with the league’s finances told theSports Business Journal.

Though the 172-game Disney restart was largely a success, the NBA still lost revenue and is in the process of reviewing the finances of all 30 teams to calculate the shortfall for the 2019-20 season. Once the league determines its losses, it can use that figure to calculate next season’s salary cap. The cap is certainly going to decrease as 40 percent of total league revenue comes from ticket sales.

This week, the NBA is meeting with its television partners, ESPN and Turner, to hammer out a start date for the 2020-21 season. It has been floated that the league may not start until February or March, but Bill Simmons theorized the start date may actually come between Christmas and Martin Luther King Jr. weekend in order to end by mid-July, according to RealGM.

“The thing that they learned is nobody watches television in August. Regardless of whether there’s a pandemic or not. The ratings are just not going to be as good,” Simmons said. “September was a catastrophe going against football. And then the election every four years, things like that. You know what really worked? Having the Finals in June and then the offseason in July and you own those two months. They want to get back to that, or some version of that. To do that, you have to start the next season sooner than later.”

The 2019-20 season began on October 22 of last year and ended October 11 when the Los Angeles Lakers won Game 6 of the NBA Finals over the Heat.