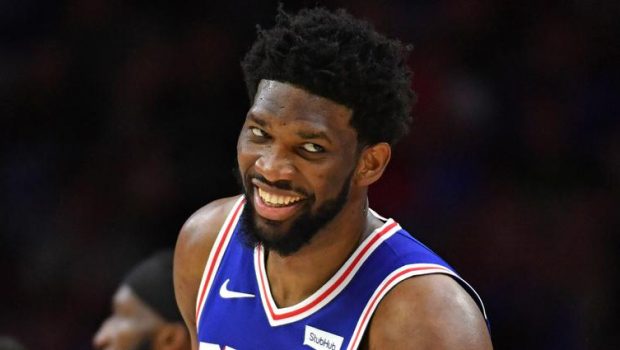 NBA STARTING TOO SOON? SIXERS JOJO THINKS NOT, AND HERE’S WHY

The NBA is tipping off its regular season in 10 days, and the Sixers host the Wiz and their new star Russell Westbrook at the Wells on Dec. 23.

The league certainly could not have foreseen two months ago that its insistence on beginning the 2020-21 season in December, rather than waiting until sometime early in 2021, would coincide with the worst impacts of the COVID-19 pandemic creasing the country.

But the NBA’s desire to help make its national TV broadcast partners as whole as possible, with Christmas basketball as the centerpiece, started preseason play on last night.

“In March,” one team executive lamented of the NBA this week, “you took the lead in the sports world. You said ‘we’re shutting down,’ for everyone’s safety. It was serious then. It’s worse now.”

This was not, of course, a unilateral decision. The players’ union had to agree. But when one side says “do this or you’re out $500 million in collective salaries next season,” it becomes a pretty quick negotiation.

“For myself, I wanted to play,” 76ers All-Star big man Joel Embiid said via Zoom on Thursday.

“One of the main reasons, also, is because we had a bad year this year. I wanted to get back to playing and accomplish what I want to accomplish, which is to win a championship. So last year was painful. That was the main thing for me. … There’s a lot of stuff that goes into (the decision). Obviously, the pandemic has affected a lot of lives and a lot of people. So I think sports means a lot when it comes to everybody in the whole world.”