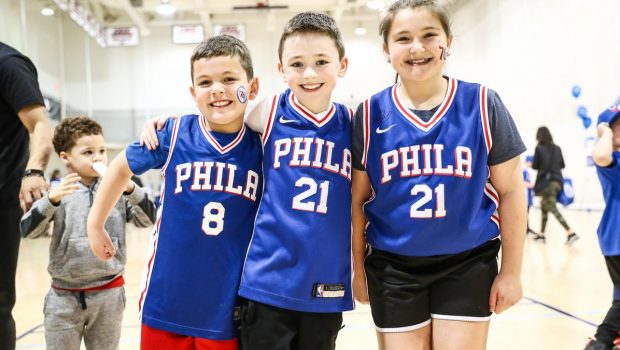 The NBA has modeled a 22-team format for the proposed resumption beginning July 31 in Orlando, Florida, a timeline shared with teams as a last possible date for a Finals Game 7 lands on Oct. 12, ESPN says.

Commissioner Adam Silver is expected to have a proposal to take to a vote of the NBA’s board of governors on Thursday, sources said.

The expectation is that the NBA draft and the opening of free agency would follow in sequential order in October, sources said.

The NBA and National Basketball Players Association are still discussing details on a format, and there is still room for the league to maneuver on the structure of return-to-play ideas. The board of governors requires a three-fourths passage of the 30 teams on a plan, but there’s an expectation among owners that they’ll fall into line and overwhelmingly approve the commissioner’s recommendation on a plan, sources said.

The NBA has been advancing on a plan that would include regular-season, play-in and playoff games for the 16 teams currently holding a playoff position — and six more teams within six games of the eighth seed in each conference, sources said.

Those six teams include New Orleans, Portland, San Antonio, Sacramento and Phoenix in the Western Conference and Washington in the East, sources said.