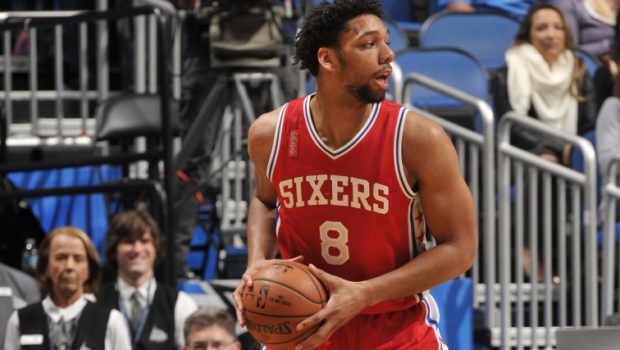 The NBA dealt a blow to the economy and prestige of North Carolina yesterday by pulling next February’s All-Star Game from Charlotte to protest a state law that eliminated anti-discrimination protections for lesbian, gay, bisexual and transgender people.

The move was among the most prominent consequences since the law, which also bars transgender people from using bathrooms in public buildings that do not correspond with their birth gender, was passed in March.

The league, which has become increasingly involved in social issues, said that both it and the Hornets, the NBA team based in Charlotte, had been talking to state officials about changing the law but that time had run out because of the long lead time needed to stage the game.

The NBA said it hoped the game could be played in Charlotte in 2019, with the clear implication that the law would have to be changed before then.