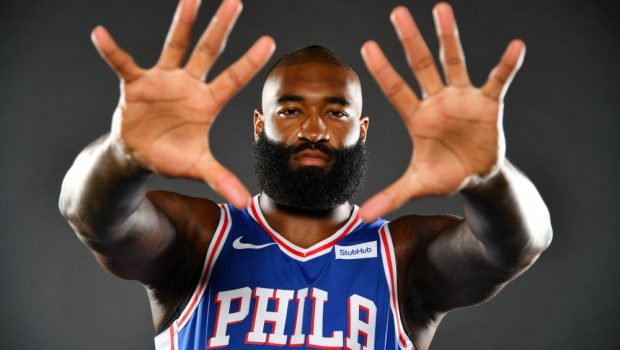 Due in part to a decline in projected revenue following a rift in the league’s relationship with China, the $115 million projection for the NBA’s team salary cap is slightly lower than anticipated, though the original projections were just $1 million higher:

There had been rumblings that the salary cap projection would be revised down to $113 million. The impact of Houston Rockets general manager Daryl Morey’s comments with respect to protests in Hong Kong resulted in the withdrawal of certain sponsorships and television deals:

China’s decision to pull sponsorships and television coverage because Houston Rockets general manager Daryl Morey tweeted support for anti-government protesters in Hong Kong in October is believed to have cost the NBA anywhere between $150 million and $200 million, league sources said.

However, Wojnarowski indicates teams around the league are not likely to be phased by the projections, even if they change come June:

Based on ESPN’s conversations with team executives, the potential drop in revenue isn’t expected to significantly impact the deadline behavior of teams. Salary-cap space is less important this summer than in past years, because only seven teams are currently poised to have salary-cap space above the projected $9.8 million midlevel exception. Also, the talent pool of players available in free agency isn’t considered strong.

In any case, Morey’s comments had an impact from a business standpoint.

However, that impact might have been blown slightly out of proportion, which could only lead to more questions about the league’s ongoing relationship with China in the wake of ongoing outcries against the Chinese government.