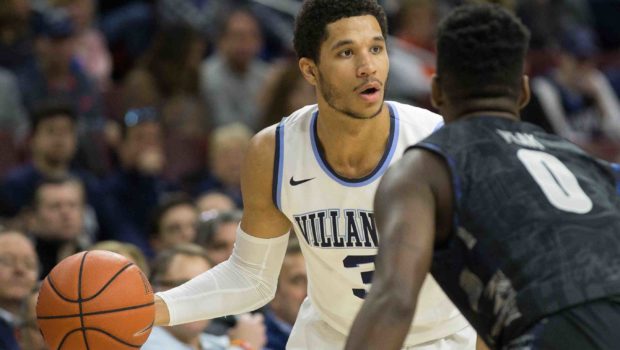 Though the NBA draft is still more than a month away, the Draft Combine that starts today in Chicago will advance the ball for a lot os scouts.

And this year is certainly no exception. Some big names (Lonzo Ball, Dennis Smith) have elected to skip the Combine and others (De’Aaron Fox, T.J. Leaf) won’t play 5-on-5, but the draft stock of a lot of fringe picks can be made or broken in Chicago.

Last year some (like Malachi Richardson) used a big Combine to vault into the first round, while others (Justin Jackson, Caleb Swanigan and Villanova’s Josh Hart (above) used feedback from NBA personnel to return to school and improve positioning for this year.