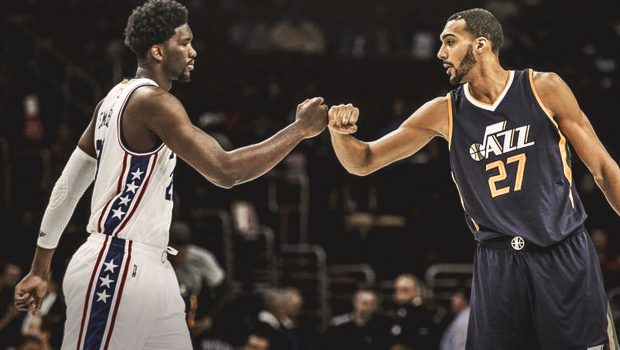 You might want to classify this as an educated rumor.

Or a known unknown.

“Because of this circumstance, I think the league wants to stay as close to its original schedule as possible,” Schlenk said on a conference call with reporters. Atlanta’s season was ended last week when the league approved a plan for 22 of the 30 teams to go to Orlando to resume play next month. “There’s a lot of different reasons for that — the college season, the draft and how all of that plays out. So that’s why they’ve laid out a timeline where it would be a very quick turnaround from the NBA Finals to the start of the season.

“If you’re going from the middle of October to starting the season [on] the 1st of December, if you are one of the teams in the Finals, that’s quick,” Schlenk said. “But they want to try to stay as close to the historical timing as possible. So I don’t think this is something you’ll see stick. They’ve talked to us on one of our GM calls that it might be a condensed schedule next year. More so than in the past. As you know, there’s been a big drive to avoid back-to-backs and certainly four in five nights, but we might find ourselves in a situation next year where it would be much more condensed.”

The NBA has set a tentative timeline of opening training camp on Nov. 10, and starting next season on Dec. 1 — both of which were unexpected, said Michele Roberts, the executive director of the National Basketball Players Association.

“I was surprised by it,” Roberts told ESPN’s Adrian Wojnarowski last week.