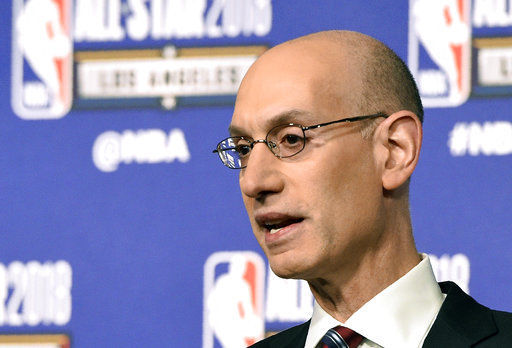 The NBA is cutting costs to try and get through the coronavirus pandemic. With the regular season indefinitely postponed, the NBA will reduce the salaries of its top-100 executives by 20 percent, according to Adrian Wojnarowski of ESPN:

When reached, NBA spokesman Mike Bass wouldn’t confirm, but told ESPN: “These are unprecedented times and, like other companies across all industries, we need to take short-term steps to deal with the harsh economic impact on our business and organization.”

The NBA is reducing base salaries by 20 percent of approximately 100 of the league office’s top-earning executives around the world, sources tell ESPN.

That group includes commissioner Adam Silver and deputy commissioner Mark Tatum. There are no widespread cuts to the rest of organization; no support or administrative staff are impacted. Top executives and senior leaders are first to takes these cuts now.\

The NBA suspended its season indefinitely after Utah Jazz center Rudy Gobert tested positive for coronavirus. The league’s action prompted other professional sports leagues to follow suit. Shortly after the NBA postponed games, the NFL, MLB and NHL, among many others, followed suit. 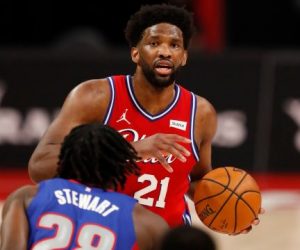 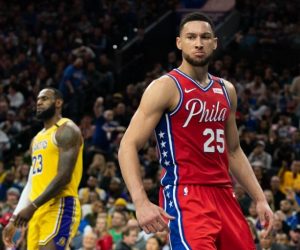