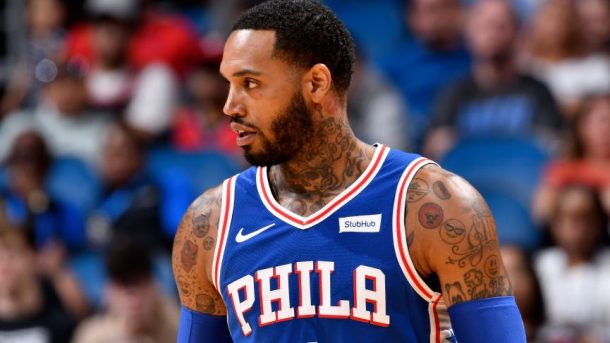 The NBA has admitted that the refs in Monday night’s Sixers-Hawks game in Atlanta made a mistake.

They whistled Sixer Mike Scott for a Flagrant 2 after making contact with Atlanta big man Damian Jones and was ejected late in the first half after a review.

Yesterday, the NBA downgraded it to a Flagrant 1.

The Sixers' Mike Scott was ejected after he was called for a flagrant 2 on this play. pic.twitter.com/e0Ik245Xkm