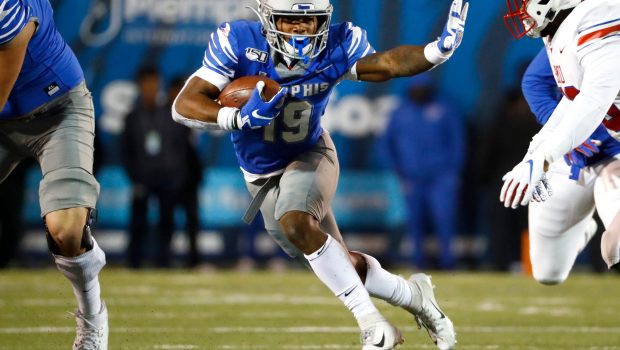 The national “experts” have weighed in on the Eagles draft haul:

With a new coach, 11 picks entering the draft — the most in the NFL — and a depleted roster, it’s clear that this team is headed for a rebuild on the fly. I never bought that the Eagles would try to draft a …
… 75% of the snaps and they make the playoffs. I don’t know how good they’ll be this season with Hurts under center, but they’re one of the most intriguing teams in the NFC. Smith could be rookie of the year.

Best pick: Fifth-round running back Kenneth Gainwell will prove to be a major steal. He opted out in 2020, but his 2019 tape is electric. Worst pick: Second-round center Landon Dickerson is a good player, but …
… The skinny: I liked the pick of DeVonta Smith in the first round to amp up the passing game, but I think waiting until the fourth round to take a corner was a mistake. Taking two edge players late was smart.

Day 1: The Eagles need elite players at many different positions, and they get one by initially trading down but then trading up to take DeVonta Smith. The Heisman Trophy winner immediately becomes the best …
… Johnson , a player ranked 92nd on PFF’s Big Board . He is a nice technical player but needs to create consistent value by showing up to play on every down. When he’s on his game, he is a very good player.

Favorite pick: Dickerson There’s a considerable health risk here, as four of Dickerson’s five college seasons ended with injury. If he can stay healthy, the Eagles landed one of the smarter, tougher, more …
… vie for roster spots. They also netted a lot of 2022 draft ammo with the trades with the Colts and Dolphins. For a team supposedly wallowing in dysfunction, the Eagles appeared to make the most of this class.

The Eagles sent Dallas a third-round pick to move up two spots in the first round and select Smith, but that seems worth it: They come away with a big-time playmaker and the no. 1 receiver for their offense. …
… Miles Sanders and become a pass-catching threat in space. And on defense, the Eagles did well by nabbing Williams and Tuipulotu. The former has the tools to emerge as a subpackage rusher early in his career.