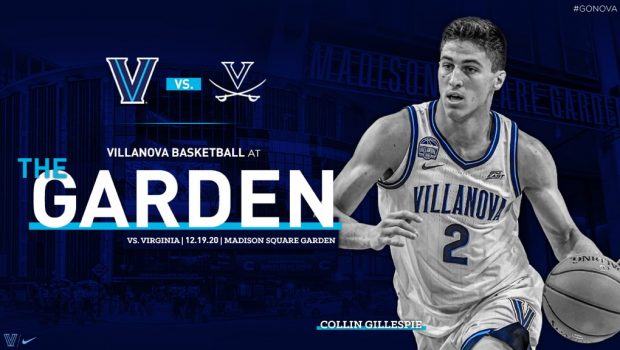 In a battle of the last two national champions, Villanova is set to play Virginia at Madison Square Garden next season on Dec. 19.

The two programs have accounted for three of the last four national championships and played a home and home across the 2016 and 2017 seasons, with each team winning at their home.

All-time, the Wildcats are 3-5 against the Cavaliers with the two other victories coming in 2004 and 1988.

Villanova’s non-conference for the 2020-21 season is also set to include a trip to Austin to play Texas, and two of Michigan, NC State, or Baylor in the Empire Classic.