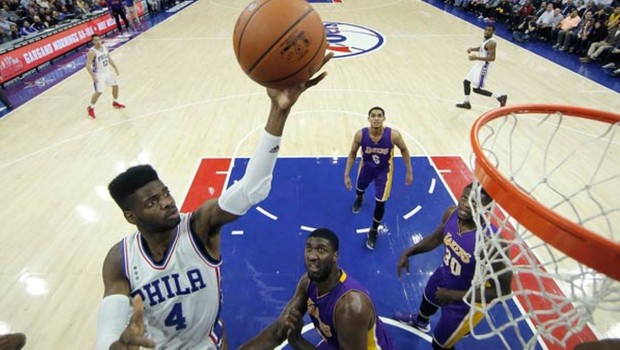 He needs minor surgery on his left knee and will have it Monday.

Noel has been dealing with soreness in his left knee since the start of training camp and now it has been determined he needs minor surgery to alleviate the pain.

During the normal course of evaluation and treatment for his left adductor strain, which was identified on October 6, Noel reported localized soreness in his left knee. After consulting with multiple specialists, the source of the soreness was identified as inflamed plica. Noel has elected to address the injury via a minor surgical procedure in the coming days.

The Sixers did not provide a timetable for when Noel will return but will likely provide one after he has the surgery.

Noel has given the Sixers a major presence on the defensive end as a strong rim protector. He is also a good rebounder and has a developing offensive game. But while missing Noel hurts the Sixers, they do have some depth at center with Jahlil Okafor and can even play Joel Embiid, Dario Saric or Richaun Holmes at the five.