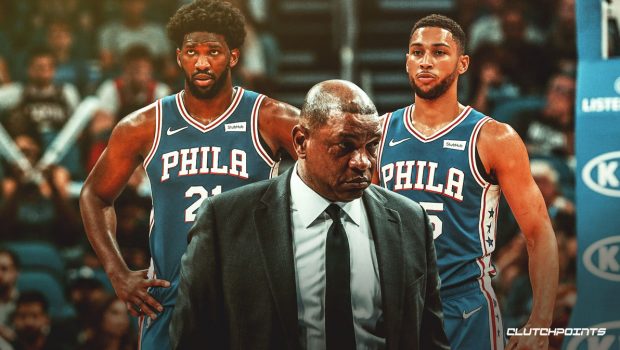 Following their loss to the Brooklyn Nets last night, the news first broke from The Athletic’s Sham Charania that a player of the Sixers organization had tested positive for the coronavirus. It was later revealed by Wojnarowski that the person involved was Seth Curry.

At that time, all players were to stay in New York in order to be tested immediately before proceeding with further steps.

Philly’s next game is on tomorrow night against the Denver Nuggets, which would require the team to know what players are available in an effort to avoid a postponement.

The 76ers are expected to have multiple players miss time due to contact tracing and are still awaiting results of today’s coronavirus testing, sources tell ESPN. Those players were in close contact with Seth Curry, who sources say returned a positive test on Thursday.