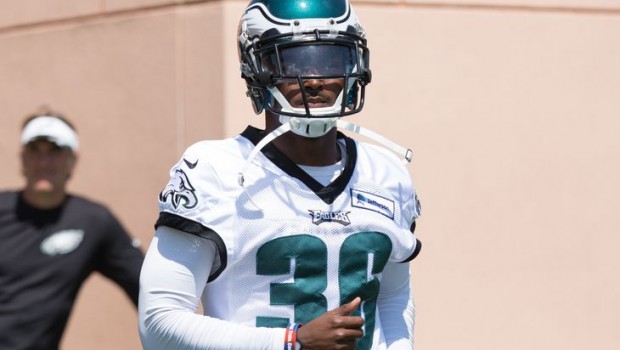 The wave of bullishness that 43,000 Eagles fans enjoyed yesterday at the Linc is being replaced by:

MRI Monday as rookie JaCorey Shepherd gets his knee tested after being carted off the field.

Shepherd was injured when he ran into Darren Sproles after a play near the sideline. He stayed down for a few minutes before being carted off the field.

The sixth-round pick from Kansas saw action with the first unit at nickel cornerback. The Eagles are looking for a cornerback to take that starting spot after trading Brandon Boykinlast week.

Linebacker Kiko Alonso remained out because of a concussion. Safety Jerome Couplin also is out after having an appendectomy last week.