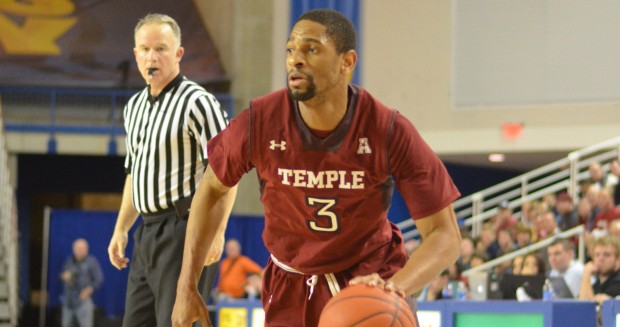 It is hard to quantify how important Jesse Morgan (photo above) has been to Temple’s basketball team this season.

Will Cummings scored 19 points to go over 1,000 points in his career as Temple won its fourth straight game.

Cummings was 4 of 12 from the field and 10 of 14 from the free throw line to reach 1,005 points in his four-year career as an Owl. He’s the 50th player in program history to reach the mark.