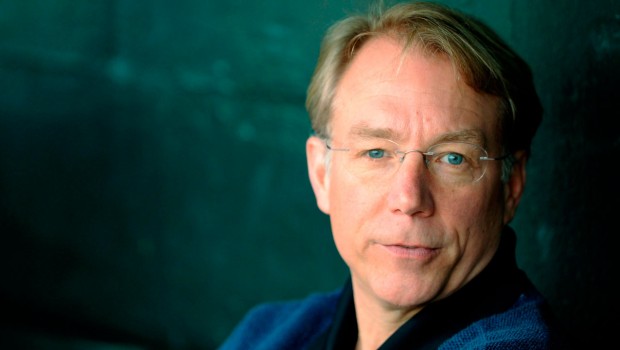 Phillies president Andy MacPhail (above) is in the final days of his search to replace the woeful Ruben Amaro Jr. as Phillies general manager.

According to the uniquely wired Todd Zolecki of MLB.com, the announcement could come as early as Monday.

MLB.com first mentioned Klentak as a frontrunner in June, when news first broke of MacPhail’s arrival in Philly. MacPhail hired Klentak as director of baseball operations in Baltimore in March 2008, making him one of the youngest executives in baseball. Klentak worked with MacPhail in scouting, player development, contract negotiations and the construction of the 40-man roster. Klentak also handled much of the Angels’ heavy lifting when Jerry Dipoto resigned as Angels general manager on July 1.

Klentak, 34, graduated from Dartmouth with an economics degree in 2002.

Kantrovitz rejoined the A’s after spending the previous three seasons in St. Louis, where he was the Cardinals’ scouting director from 2012-14. His primary focus in Oakland is statistical analysis for evaluating and targeting players at the amateur and professional levels. His name first surfaced this week in a FOXSports.com report.

Bloom, 32, is from the Philly area and graduated from Yale in 2004. He is heavily versed in analytics. He previously wrote for Baseball Prospectus.

The common theme among the three is they are all Ivy League graduates in their 30s with a background in analytics. That is something Phillies partner John Middleton made very clear that he wanted when the organization announced last month that Amaro would not return as general manager.

“[MacPhail] needs to hire himself,” Middleton said last month. “And I say that because, 30 years ago, a very young Andy MacPhail was general manager, a newly minted general manger at that [with the Twins]. This guy was sitting in an office in Minneapolis and he was playing with mathematical, statistical, analytical tools. And he was using them to try to figure out how he could make better evaluations, therefore, better personnel decisions.”