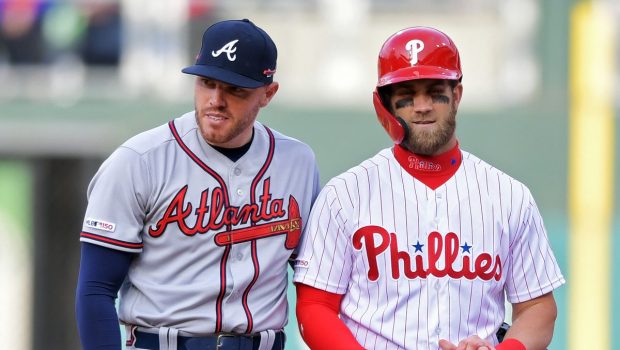 ESPN is reporting that Major League Baseball made its first labor proposal since locking out players Dec. 2, focusing on a narrow set of issues that did nothing to encourage players and heightened the likelihood of spring training being postponed.

During yesterday’s first meeting that discussed core economic issues in 43 days, the league proposed changes to the arbitration system for players with two-plus years of service, tweaked its proposed draft lottery and offered the ability for teams to earn draft picks if top prospects find early success in the major leagues, according to sources.

MLB hoped the proposal would spur discussion with the union after the sides’ failed negotiations leading up to the lockout led to six weeks of inaction. Topics not discussed Thursday that have been in the players’ suite of asks include changes to the competitive-balance tax and raising the minimum salary.

While the league indicated before the lockout that it was not open to considering free agency before six years or changes to the current revenue-sharing plan, the union could include both in a counterproposal.

The timing of the union’s rejoinder could be paramount to salvaging the mid-February reporting date for pitchers and catchers, though multiple sources fear that negotiations will pick up closer to the end of the month, when the threat of losing regular-season games becomes more realistic.