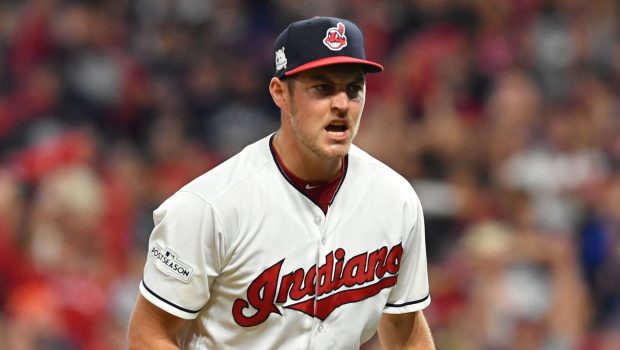 Trevor Bauer and his agent, Rachel Luba, talked about Major League Baseball’s return to play proposal in a video published on YouTube, with the Cincinnati Reds starting pitcher calling it “laughable.”

“The ask is basically take more risk by getting back sooner and take less pay than we’ve already agreed. We’ve already agreed to take … 50 percent pay cut and now they’re asking us to take another pay cut,” Bauer said in the video.

“(A 50-50 revenue split) has never been done in baseball. It’s not collectively bargained. It would just be for this season. It doesn’t sit well with me. Slightly lighthearted, but if I’m gonna have to trust my salary to Rob Manfred marketing the game to make more money for the game, I am out on that.”