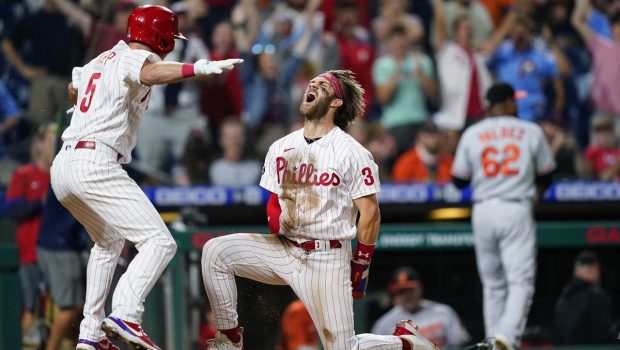 The two sides haven’t met since Major League Baseball presented a counterproposal to the Players Union last Saturday during a session which lasted less than an hour.

With spring training being delayed, significant progress still needs to be made on core economic issues before a new Collective Bargaining Agreement can be finalized.

There’s still an outside chance that the 2022 regular season starts on time, but the clock is ticking. Opening Day remains scheduled for March 31.