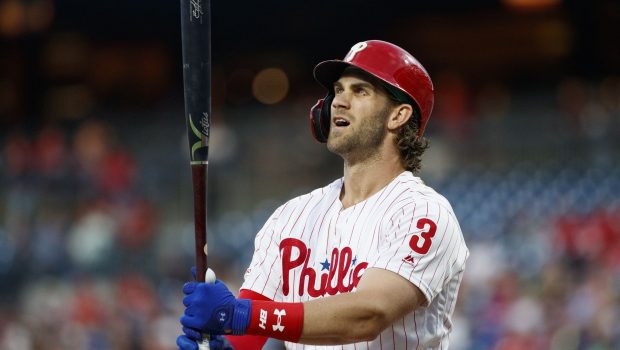 The elephant in the room for Major League Baseball’s season starting in July or ever this year has been the owners plan on the financial side of the ledger.

The economic proposal calls for a significant cut in salaries that would affect all players and particularly the game’s highest paid, sources familiar with the proposal told ESPN.

The long-awaited plan, the first volley in an expected back-and-forth that will determine whether baseball returns in 2020, proposed a marginal salary structure in which the lowest-paid players would receive close to a full share of their prorated salary and the game’s stars receive far less than expected.

Players immediately bristled at the proposal, which includes an 82-game schedule that would begin in early July after a 21-day spring training, sources familiar with the plan said. Teams would play three exhibition games in the final week before starting a regular season that would finish Sept. 27.

The MLB Players Association is expected to reject the plan and counter in the coming days with a proposal that could include a longer season, according to sources.

The league’s proposal, which includes bonuses if postseason games are played, offers lower-salaried players a higher percentage of their expected wages and would give some of the game’s biggest stars a fractional cut of their salaries. The formula the league offered, for example, would take a player scheduled to make the league minimum ($563,500), give him a prorated number based on 82 games ($285,228) and take a 10% cut from that figure, leaving him with a $256,706 salary.

The scale goes down as salaries go up, with every dollar:

Under this formula, Los Angeles Angels star Mike Trout, who at $37,666,666 has the highest full-season salary in baseball this year and would make $19,065,843 on a prorated basis over 82 games, would have a base salary of $5,748,577 — though players would be paid for only games played. Trout could make upward of $2.5 million more under the proposal if the league completes the World Series.