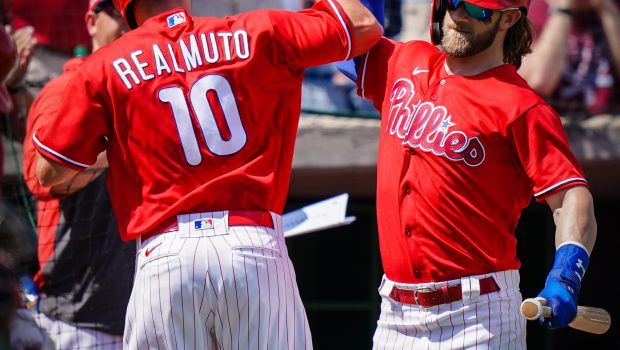 Major League Baseball has pushed back Opening Day until mid-May at the earliest after the federal government recommended restricting events of more than 50 people for the next eight weeks because of the coronavirus.

MLB commissioner Rob Manfred made the announcement following a conference call with executives of the 30 teams.

“The clubs remain committed to playing as many games as possible when the season begins,” the commissioner’s office said in a statement.

The Centers for Disease Control and Prevention recommended Sunday that gatherings of 50 or more people be canceled or postponed across the country for the next eight weeks.

“The opening of the 2020 regular season will be pushed back in accordance with that guidance,” Manfred said.

There is no telling at this point when games will start. The All-Star Game at Dodger Stadium in Los Angeles, scheduled for July 14, could also be in jeopardy.