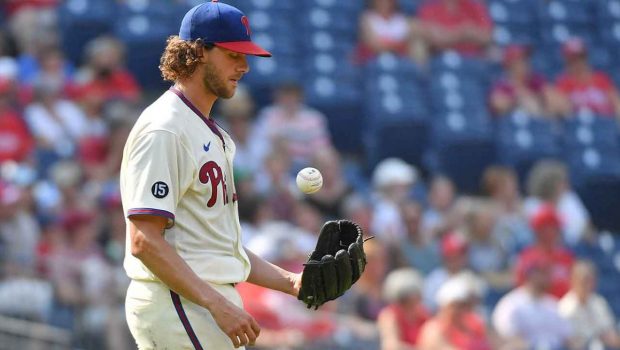 If you are just waking up, you should know that Major League Baseball has been locked out.

Which is another way of saying that the owners and the players cannot agree on a new collective bargaining agreement, and the old one ended at midnight Wednesday.

This is baseball’s first official work stoppage in more than a quarter-century — 1994, and that caused the end of the season and canceling of the World Series for the first time in history.

Minutes after Wednesday night’s deadline passed, commissioner Rob Manfred announced in an open letter that the league had instituted a lockout — a move that will halt almost all offseason activity and, if it drags on long enough, potentially jeopardize the start of the season.

“We believe that an offseason lockout is the best mechanism to protect the 2022 season,” Manfred wrote. “We hope that the lockout will jumpstart the negotiations and get us to an agreement that will allow the season to start on time.”

MLB hasn’t had a lockout since 1990 and hasn’t experienced a work stoppage since players went on strike in 1994, causing that season to be canceled without crowning a World Series champion. In the 26 years since, baseball had been the only one of the four major American sports to not have a work stoppage.

But after previously agreeing to four consecutive CBAs without an interruption, the most recent of which was struck in 2016, the players and owners couldn’t find enough middle ground this time.