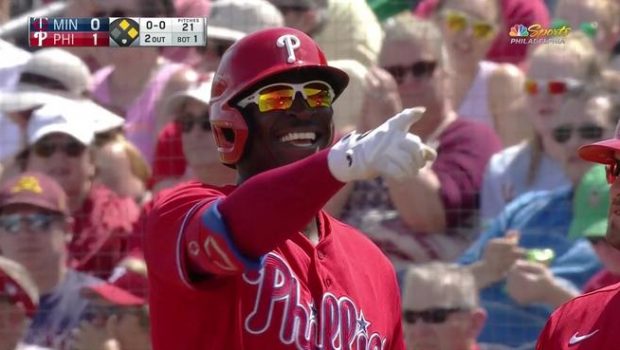 MLB FIRMING UP PLAN TO START SEASON IN EARLY JULY!

Major League Baseball expects to offer a return-to-play proposal to the MLB Players Association within a week, as teams have begun to encourage players to prepare for a “spring” training that could begin in mid-June and a season that could start in early July, ESPN has reported

The owners’ plan must be approved and dialogue about specifics with the union would mark two vital steps toward baseball’s return from a season so far delayed six weeks by the coronavirus pandemic.

General managers and managers from at least a dozen teams have reached out to players to suggest that they ramp up baseball activities, those familiar with the conversations — including executives, players and agents — told ESPN. Some teams have suggested that players prepare for a spring training that could begin as early as June 10 and a season that could begin July 1, dates first suggested publicly by former player Trevor Plouffe. Other teams, sources said, are being more general in their timetables, understanding the complications that hard dates can cause and wanting instead to nudge players toward being in game shape.

Already, dozens of players are working out at team facilities around the country, according to sources, and the possibility of holding a three- or four-week spring training at teams’ home stadiums appeals to a number of stakeholders. After entertaining the ideas of quarantining all players in Arizona or using three- or five-city hubs to hold games, there is momentum toward the league trying to play games in home stadiums, sources said.