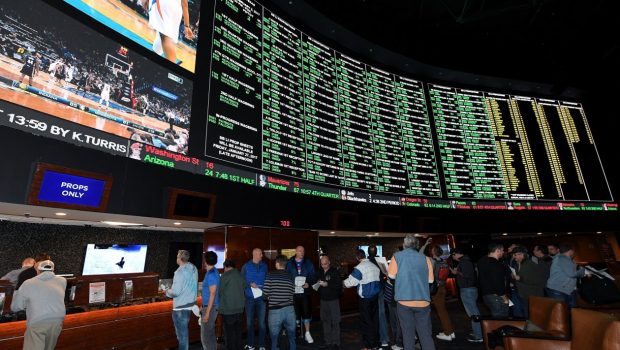 MILLENNIALS: WHY THE NFL CHANGED ITS TUNE ON SPORTS BETTING!

The NFL was long resolute in its belief that legal sports gambling would be a threat to its integrity, even as the NBA and others warmed to the idea.

But when the owners met this March, the conversation had completely shifted. A future with legalized sports betting was on the horizon, whether they liked it or not. That future shifted into the present Monday when the Supreme Court struck down the law that prohibits the practice in most parts of the country.

The arrival of legal gambling comes at a moment when the NFL’s grip on the American public is weakening. Ratings dropped for the second straight season in 2017. The national anthem protests undercut the league’s apolitical appeal. Continued health and safety questions have created an unease at all levels of the sport.

Before the Super Bowl, a Wall Street Journal/NBC poll found a sharp drop-off in interest among men between ages 18-49 who follow the game closely.