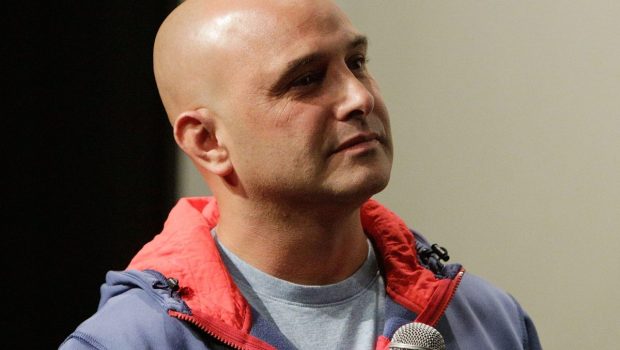 And so can Mike Missanelli.

The New York Post is reporting that after scandal forced him to resign from his top-rated morning show on WFAN in 2017, sports talk host Craig Carton is nearing a return to the airwaves in New York City.

Which means he won’t be coming to Philly’s 97.5 The Fanatic to replace Mikey Miss.

Carton, the subject of a recent HBO documentary about his fall from fame and rise back to redemption while serving time for a Ponzi scheme, is hoping to debut his new program next month, according to Post sources.

Once he returns to the air, Carton will have to contend with competing with ESPN New York’s The Michael Kay Show as well as paying his debtors back nearly $5 million.