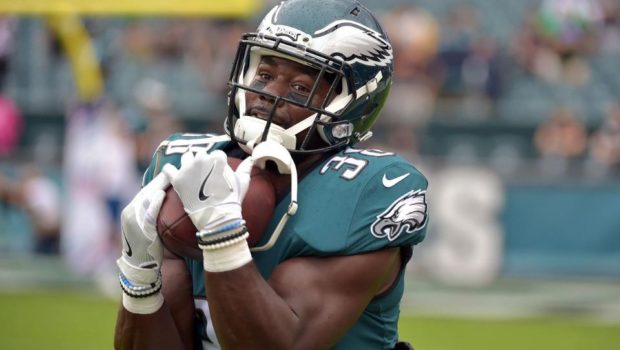 The Eagles’ Kenjon Barner was just named the NFC Special Teams Player of the Week!

The Mighty Barner had career highs in punt returns (3), punt return yards (110), and punt return average (36.7) against the Cards last Sunday. His 76-yard punt return in the first quarter was the longest by an Eagle since Darren Sproles (83-yard TD) at New England in 2015.

“Just in the short time that I’ve been here, guys are close here. Guys have a lot of belief in each other. I think guys having a year in Doug’s (Pederson) system, a year getting comfortable in his coaching style, and getting comfortable is the biggest difference. Guys just really know what we have in this locker room knowing what we’re capable of doing as a team,” Barner said.