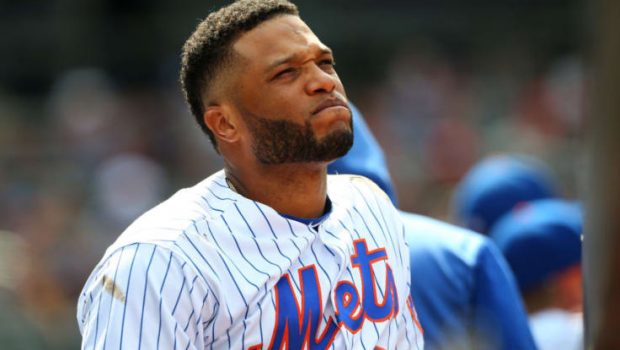 METS ROBINSON CANO OUT FOR ALL OF 2021: 2ND PED SUSPENSION!

New York Mets second baseman Robinson Cano tested positive for the performance-enhancing drug stanozolol and will be suspended for the entire 2021 season, according to a statement by MLB commissioner Rob Manfred.

It is the second PED suspension for Cano, 38, who missed 80 games in 2018 after testing positive for a diuretic while with the Seattle Mariners.

“We were extremely disappointed to be informed about Robinson’s suspension for violating Major League Baseball’s Joint Drug Prevention and Treatment Program,” Mets president Sandy Alderson said in a statement. “The violation is very unfortunate for him, the organization, our fans, and the sport. The Mets fully support MLB’s efforts toward eliminating performance enhancing substances from the game.”

There was no immediate comment from Cano or the players’ union.