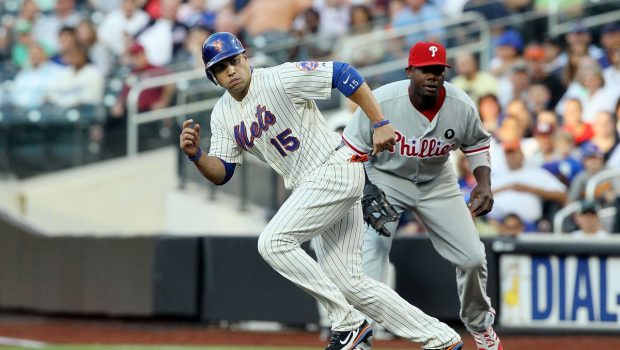 Another domino has fallen in the MLB sign-stealing scandal.

Carlos Beltran, the only player named in the investigation of the Houston Astros sign-stealing scandal, is out as manager of the New York Mets before beginning his first season with the team, ESPN is reporting.

Beltran is the third manager to lose his job in the fallout from the investigation. The Astros fired A.J. Hinch after the report was issued, and the Boston Red Sox parted with Alex Cora after he admitted to wrongdoing while with the Astros.