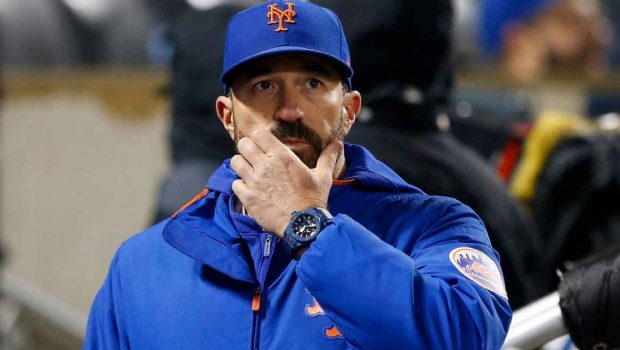 What were the odds that the first National League East manager to be fired this 2019 offseason wouldn’t been the Phils’ Gabe Kapler?

The Mets today bounced second-year manager Mickey Callaway despite an 86-76 season that ended short of the playoffs.

The Mets are the seventh team seeking a new manager this offseason, joining the Angels, Cubs, Giants, Padres, Pirates and Royals.

New York raced out to an 11-1 record in Callaway’s first season, but besieged by injuries, the Mets went 5-21 that June and never could get back in the race, finishing 77-85 and 13 games back in the National League East.