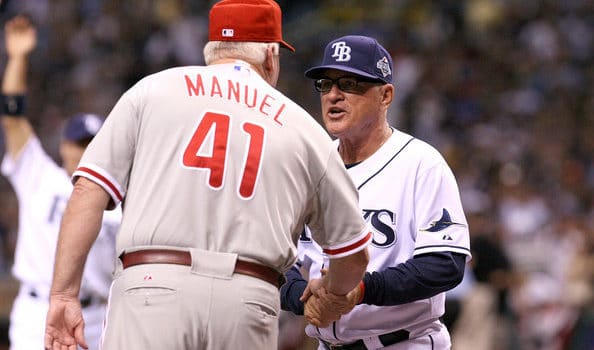 Chalk this new up to a big “no surprise.”

The Chicago Cubs and manager Joe Maddon, the manager who led them to their first World Series title in 108 years, are parting company.

Maddon, 65, is officially a free agent after the Cubs missed the postseason for the first time in five years. A nine-game losing streak in late September sealed the fate of the Cubs, and possibly Maddon, as well.

Maddon and Epstein made the announcement in St. Louis, where the Cubs are trying to play the rare recent role of spoiler in keeping the Cardinals from clinching the NL Central.

“We’re both going to move on,” Maddon said. “Hopefully, the Cubs are going to flourish. Hopefully, I get a chance to do this someplace else. But there’s no tears shed. It’s a good moment for everybody. And we’re both excited about our futures.” 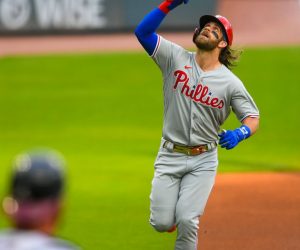 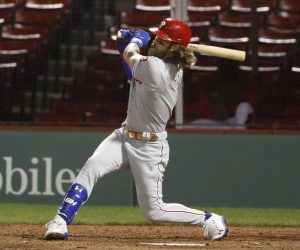 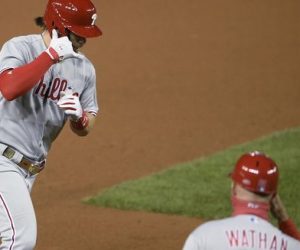 PHILS ARE STILL ALIVE FOR PLAYOFFS, THANKS TO BRYCE HARPER!