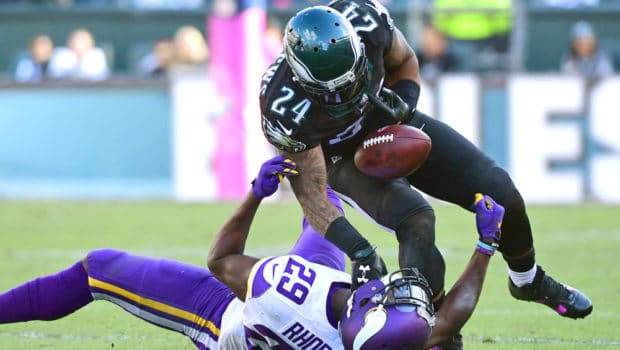 The Eagles are preparing to play the Falcons this Sunday at the Linc.

And I have one piece of advice for coach Doug Pederson:

You better be prepared to score a lot of points!

But they’re still 6–3 and in control of the NFC South.

Outscoring opponents in barn burners every week isn’t a surefire way to win, but with the way that Atlanta can consistently put points on the board (it’s best in the league with 3.11 points per drive), no one’s beating the Falcons without an offense that can keep pace.